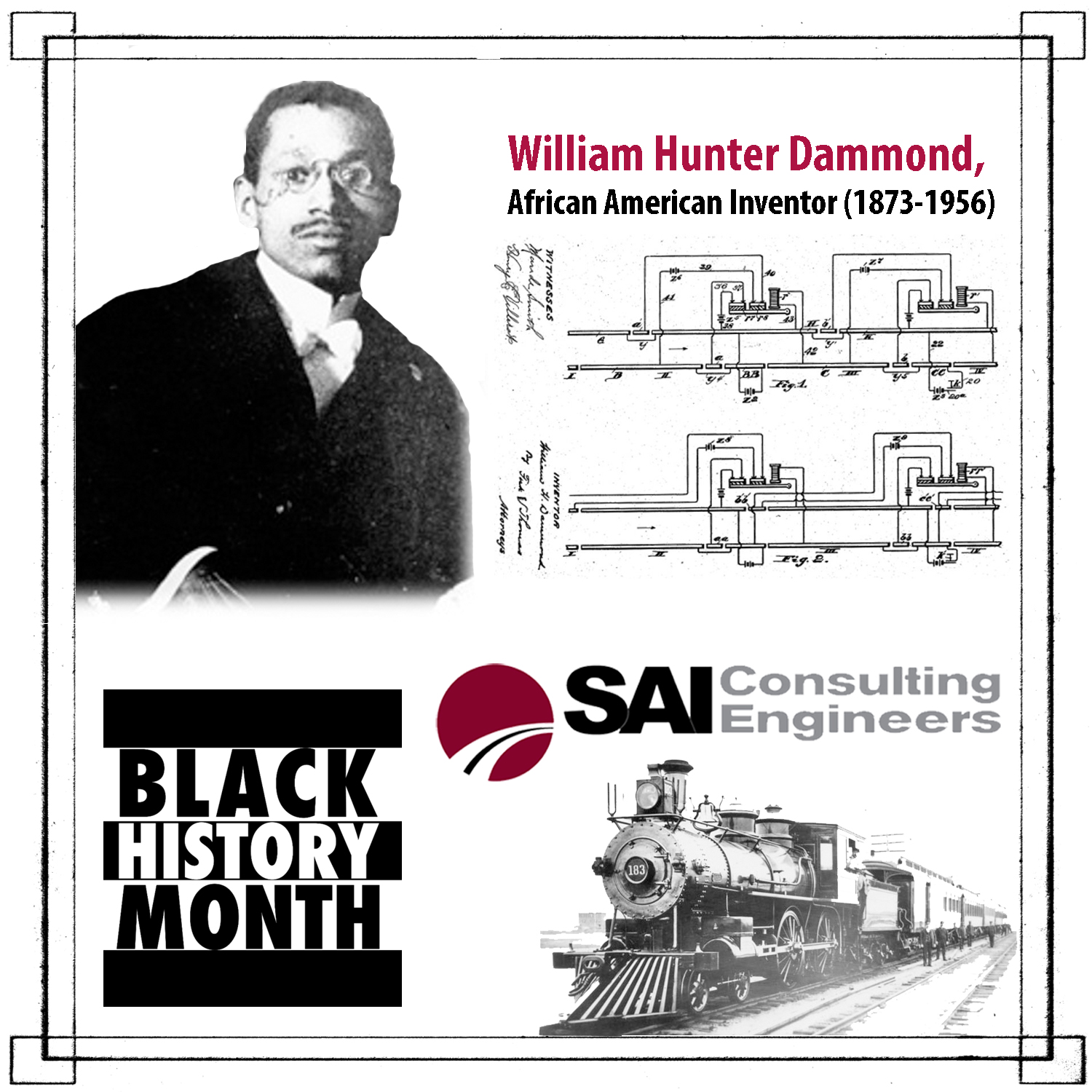 In honor of William Hunter Dammond, (1973-1956) the first African American graduate of the University of Pittsburgh in 1893 (at the time known as the Western University of Pennsylvania).  Born in Pittsburgh’s lower Hill District, Dammond came from a family that valued education. Although uncommon in the late nineteenth century for African Americans to complete an education beyond eighth grade (especially because of financial and cultural restrictions), the Dammonds had a reputation for their academic pursuits and intellect.

Dammond received his degree in Civil Engineering at a time when scientific and technological advancement in America put the spot light on civil engineers. Skyscrapers, elevators, and impressive bridges, such as the Roeblings’ suspension bridge between Manhattan and Brooklyn, began to dominate the skyline as well as captivate the American imagination.

Dammond settled in Michigan where he was employed as a bridge engineer for the Michigan Central Railroad. While at the railroad, he contributed to the advancement of his profession with the development of a safety system for operating railroads that saved lives and trains.  His electronic cab signal received a patent in 1906.