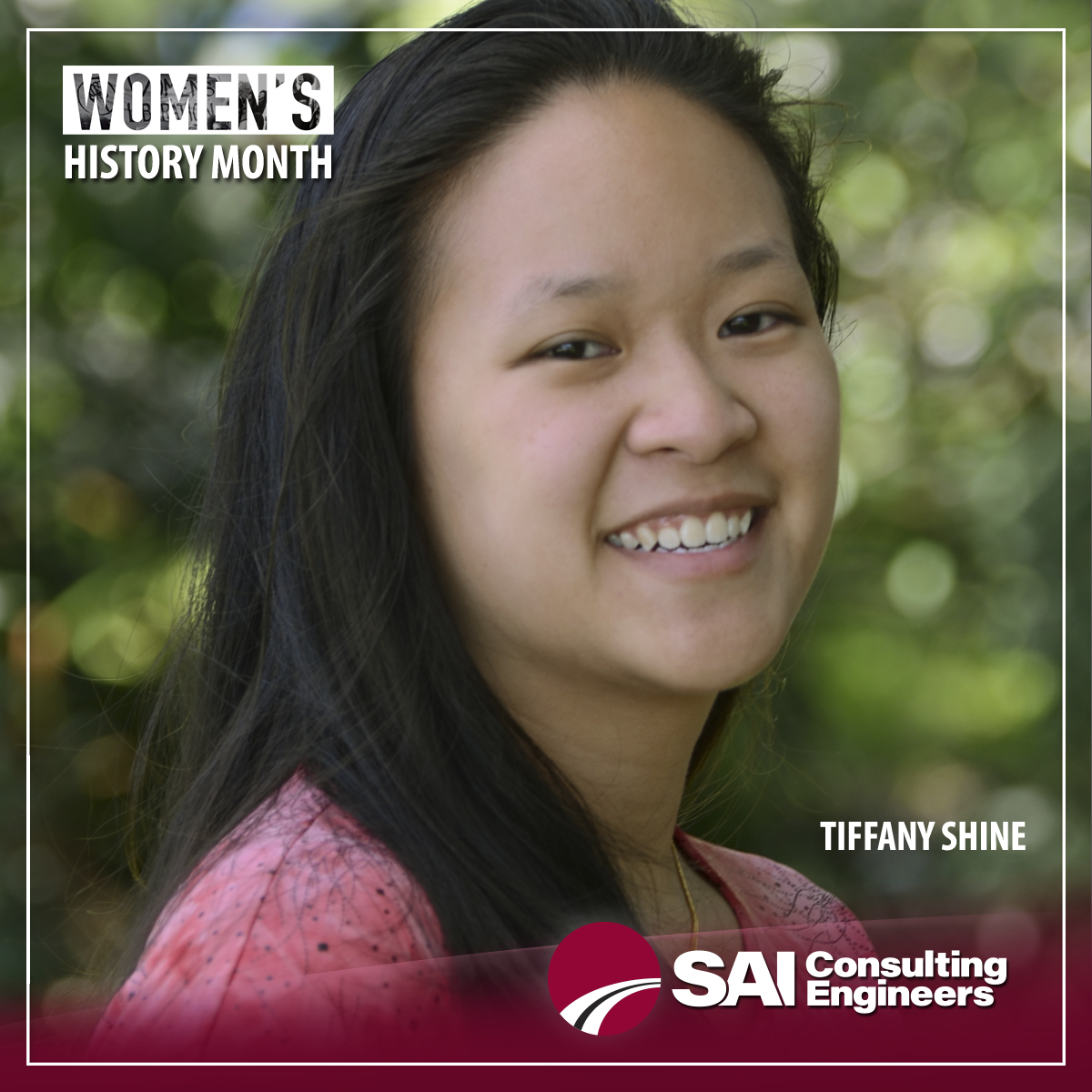 While see admits that she’s not much of a history buff, if Tiffany Shine could have lunch with any historical female, she says her lunch date would be Ruth Bader Ginsburg.  After all, “She’s a pioneer for women’s rights and continue to inspire people, not just women, after her death.”

As a champion of women’s rights and a pioneer in many ways, Ginsberg is one of many women whose quite strength has paved the way toward equality. According to the History Channel: “At Harvard, Ginsburg learned to balance life as a mother and her new role as a law student. She also encountered a very male-dominated, hostile environment, with only eight females in her class of 500. The women were chided by the law school’s dean for taking the places of qualified males. But Ginsburg pressed on and excelled academically, eventually becoming a member of the prestigious legal journal, the Harvard Law Review.”

Since Tiffany entered the engineering field nine years ago, the role of females in the engineering field have continued to evolve and become established.  Tiffany, who admits that she’s always been “great at math and science,” knew that a STEM career would be natural. “Since I started I’ve been grateful to have the opportunity to work with supervisors and co-workers who acknowledge my work regardless of gender. Rarely, not never, have I had the occasion to work with someone who thinks women should not be in this field.” #womenshistorymonth #floridaengineers