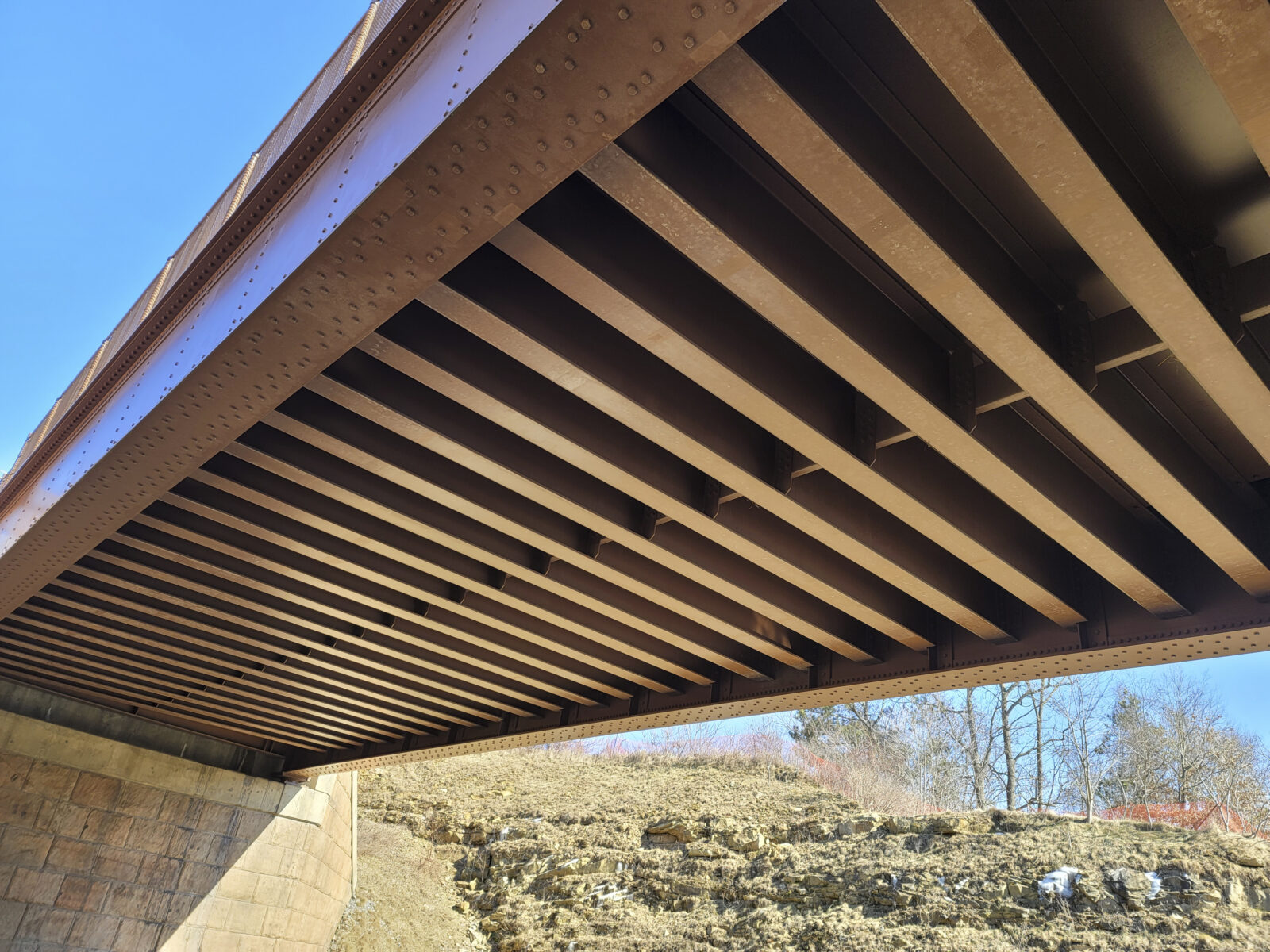 SAI was responsible for the erection plan for two railroad structures over the PA Turnpike. 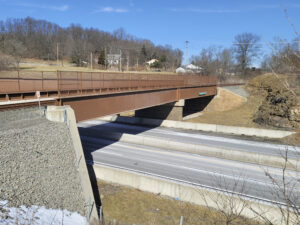 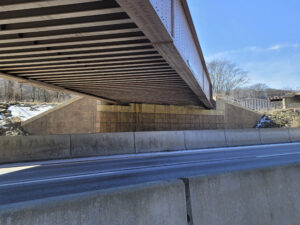 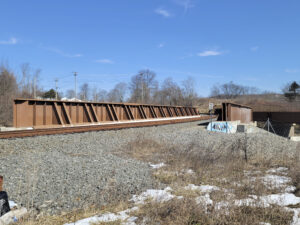