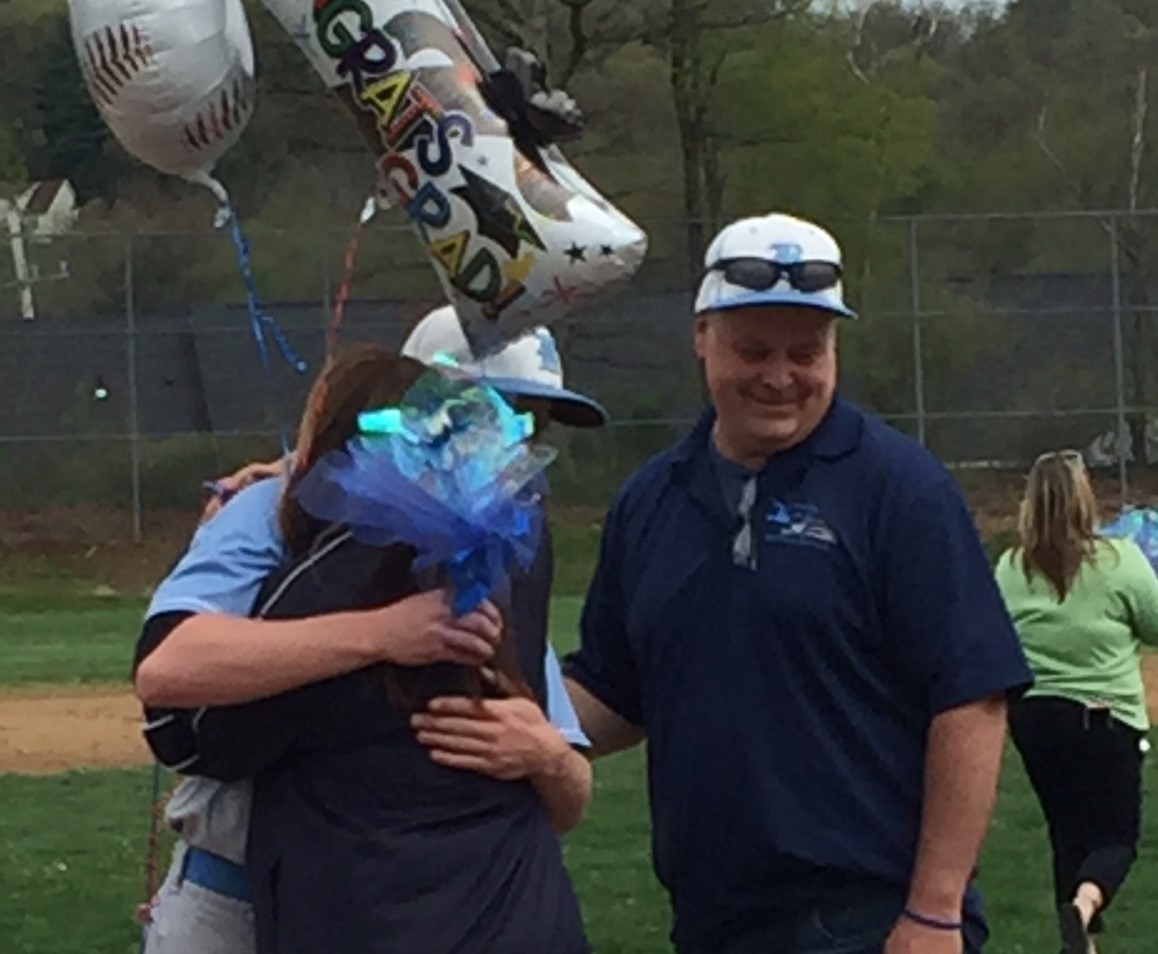 What began as an opportunity to bond with his son, Brendan, while sharing his enthusiasm for baseball, has evolved into a commitment to coaching high school youth. When Kevin Lettrich’s (Vice President – Construction) son, was a freshman at Burrell High School, he volunteered to help coach his son’s baseball team. Coaching provided Kevin with the opportunity to take an active part in his son’s life while being a presence for Brendan as he navigated through his high school years.

Although Brendan graduated two years ago and is now in college, Kevin has continued to assist coaching the baseball team in part because he knew many of the players, and, well, he liked coaching. His coaching role, which provides continuity for the players and helps to build team work, is a true commitment.   From January 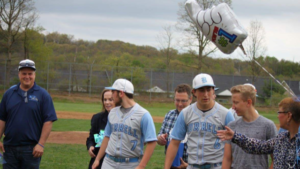 through the end of April, four or five days a week, Kevin can be found on the baseball field at Burrell High School coaching and encouraging the players.

These young players know him as Coach Lettrich, not the construction manager and principal at SAI. And they look up to him for leadership; the players appreciate his enthusiasm for baseball and know that he cares about them and wants them to succeed not only as baseball players but as students.

Kevin finds that coaching allows him to keep in touch with the players, many of whom he has known either through Brendan or in the community. His coaching role also teaches him how to relate to all types of personalities. Kevin’s volunteer work makes an impact in the community in what he regards in a small way but to the Burrell High School students, his time and commitment to the community is essential.

On an early spring day last March when the winter had yet to leave the Pittsburgh area, Kevin scrambled out of the office. He had baseball try-outs that evening, even if they were to be held in the gym. He’d cheer the students on. He was eager for the season to begin, to encourage the students.

If you’d like to volunteer at your local school, please call your school district to see how you can make a difference.